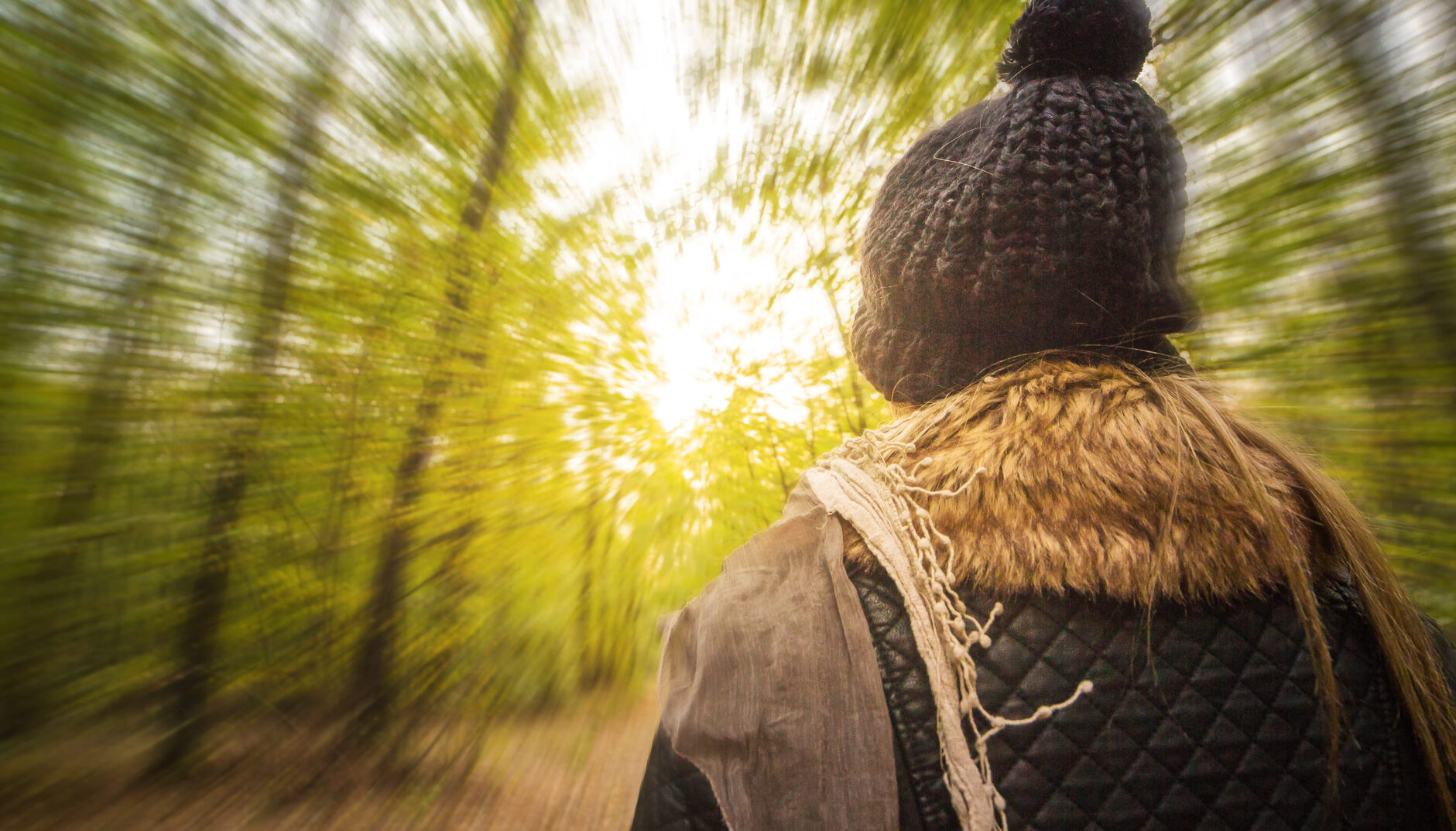 Schizophrenia is a psychosis characterised by delusions, hallucinations and lack of insight.

The prevalance is similar world-wide at about 1% and the disorder is more common in men. The usual age of onset is in the mid-twenties.

Schizophrenia usually presents with an acute episode and may progress to a chronic state. Acute Schizophrenia should be suspected in any individual with bizzare behaviour accompanied by delusions and hallucinations. The diagnosis is made on clinical grounds, with investigations used principally to rule out organic brain disease. Hallucinations are typically auditory although they can occur in any sensory modality.

Causes and prevention of Schizophrenia

There is a strong genetic contribution, probably involving many susceptibility genes. Environmental risk factors include obstetric complications and urban birth. Episodes of acute Schizophrenia may be precipitated by social stress and cannabis abuse.

Partly because of a tendency to inactivity, smoking and poor diet patients with chronic Schizophrenia are at increased risk of cardiovascular disease, diabetes and tuberculosis. Prophylactic treatment with anti-psychotic drugs reduces the rate of relapse in the first 2 years after an episode of Schizophrenia from 70% to 40%.

First-episode Schizophrenia usually requires admission to hospital because patients lack the insight that they are ill and are unwilling to accept treatment.

A number of antipsychotic agents are available, first generation drugs like Chlorpromazine and Haloperidol and newer or atypical drugs such as Clozapine, Olanzapine, Risperidone, etc which are also less likely to produce unwanted extrapyramidal side-effects but do tend to cause greater weight gain.

Psychological treatment: this includes general support for the patient and his or her family and it is now seen as an essential component of the therapeutic plan. Social rehabilitation may be required. Recurrent illness is likely to cause disruption to patients relationships and their ability to manage their accommodation and occupation; consequently, they may need help to obtain housing and employment.