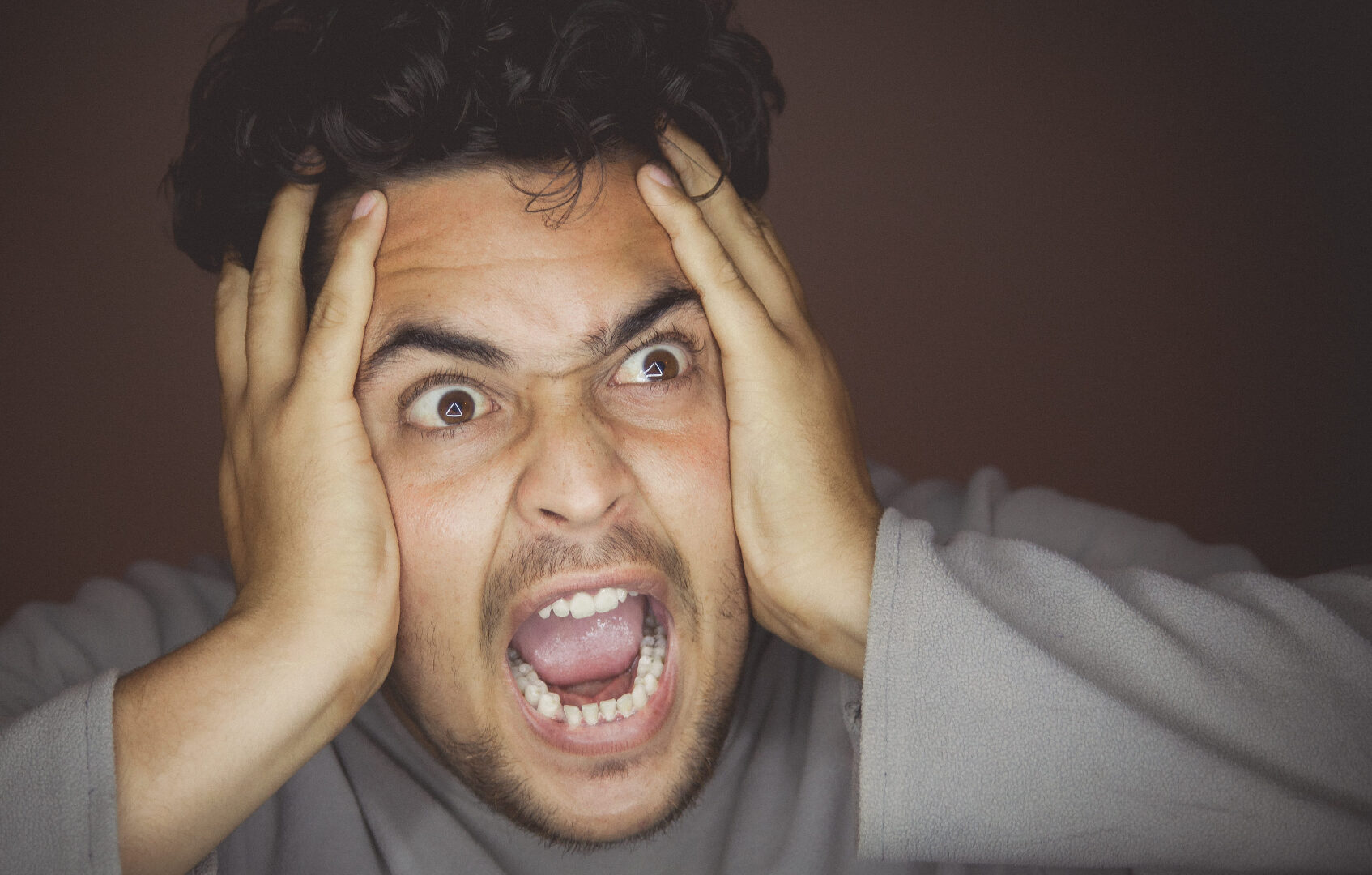 Around one in ten people experience occasional panic attacks but most people learn to deal with them without needing specific panic attack treatments. Unfortunately, for around one in 50 people panic attacks are a regular and debilitating part of their lives. I

What is a panic attack?

A panic attack is a sudden and overwhelming sense of fear and anxiety when there is no actual reason to feel that way. These emotions are usually coupled with a range of physical symptoms such as a rapid, thumping heartbeat, nausea, sweating and shaking. You may also experience hot flushes, chills, breathlessness, dizziness and chest pains.

There are several different types of medications that are prescribed for panic attacks. Since each individual reacts differently your doctor may need to experiment with different panic attack treatments before they find the right one for you.

Antidepressants are often used in panic attack disorder as they can alter the brain chemistry. For example: selective serotonin reuptake inhibitors (SSRIs) are antidepressants that increase your positive feelings by maintaining a higher than normal level of the brain chemical serotonin. If SSRIs do not work you may be moved to tricyclic antidepressants. These works in a similar way but affect noradrenalin levels.

Medical panic attack treatments may take up to 4 weeks to begin to work and during this time your symptoms may actually get worse. However, it is worth persevering to monitor your progress. Most people will need to take their antidepressant for 6 to 12 months before slowly weaning themselves off the medication. Even if you do not feel that they are working you should never stop taking them without consulting your doctor first.

People who experience severe physical symptoms during panic attacks such as shortness of breath or hearth palpitations may be prescribed beta blockers. These drugs slow the heart rate and reduce the effect of adrenaline on the heart during stressful situations.

This can take many forms such as counselling, cognitive behavioural therapy (CBT) and neurolinguistic programming (NLP).

The aim of counselling is to identify the triggers for panic attacks and to try to discover the root cause. This could be a childhood influence or a more recent trauma. Sometimes, simply talking about current stresses in your life with a counsellor can help to reduce their power to cause panic attacks.

By contrast, CBT and NLP are both “content free” panic attack treatments. They do not focus on the reason for the attack but on your thoughts and behaviours when the attack happens. These panic attack treatments aim to help you to identify the negative thought processes and behaviours that you go through during a panic attack and suggest new, more positive thoughts and actions to replace them. For many people, simply being able to step out of the moment and see the negative ways that they are thinking is enough to take away the panic attack’s power over them.