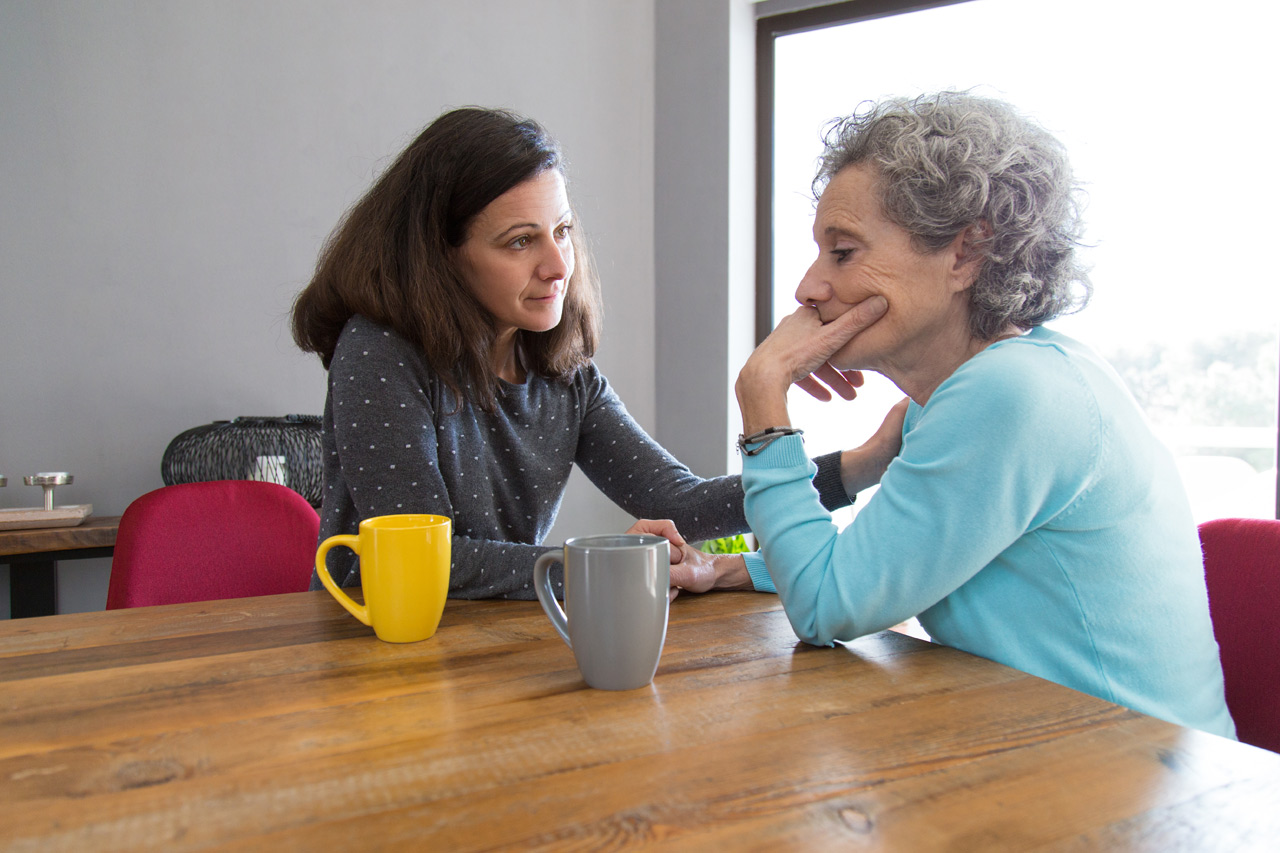 Mild cognitive impairment (MCI) causes a slight but noticeable and measurable decline in cognitive abilities, including memory and thinking skills. A person with MCI is at an increased risk of developing Alzheimer’s or another dementia.

Mild cognitive impairment causes cognitive changes that are serious enough to be noticed to the person affected and to family members and friends, but do not affect the individual’s ability to carry out everyday activities. Approximately 15% to 20% of people age 65 or older have MCI.

MCI that primarily affects memory. A person may start to forget important information that he or she would previously have recalled easily, such as appointments, conversations or recent events.

MCI that affects thinking skills other than memory, including the ability to make sound decisions, judge the time or sequence of steps needed to complete a complex task, or visual perception.

Mild cognitive impairment is a clinical diagnosis representing a doctor’s best professional judgment about the reason for a person’s symptoms. If a physician has difficulty confirming a diagnosis of MCI or the cause of MCI, biomarker tests such as brain imaging and cerebrospinal fluid tests may be performed to determine if the individual has MCI due to Alzheimer’s.

The Alzheimer’s Association partnered with the National Institute on Aging (NIA) to convene expert workgroups to update the diagnostic guidelines for MCI due to Alzheimer’s disease, suggesting that, in some cases, MCI is an early stage of Alzheimer’s or another dementia.

The guidelines recommend finding a biomarker (a measurable biological factor, such as levels of a protein, that indicates the presence or absence of a disease) for people with MCI to learn whether they have brain changes that put them at high risk of developing Alzheimer’s and other dementias.

If it can be shown that changes in the brain, cerebrospinal fluid and/or blood are caused by physiologic processes associated with Alzheimer’s, the revised guidelines recommend a diagnosis of MCI due to Alzheimer’s disease.

A medical workup for MCI includes the following core elements:

●  Assessment of independent function and daily activities, which focuses on any changes from a person’s usual level of function.

●  Input from a family member or trusted friend to provide additional perspective on how function may have changed.

●  In-office neurological examination to assess the function of nerves and reflexes, movement, coordination, balance and senses.

●  Evaluation of mood to detect depression; symptoms may include problems with memory or feeling “foggy.” Depression is widespread and may be especially common in older adults.

●  Laboratory tests including blood tests and imaging of the brain’s structure.

If the workup doesn’t create a clear clinical picture, the doctor may recommend neuropsychological testing, which involves a series of written or computerized tests to evaluate specific thinking skills.

The causes of mild cognitive impairment are not yet completely understood. Experts believe that many cases — but not all — result from brain changes occurring in the very early stages of Alzheimer’s disease or other dementias.

The risk factors most strongly linked to MCI are the same as those for dementia: advancing age, family history of Alzheimer’s or another dementia, and conditions that raise risk for cardiovascular disease.

Currently, there are no medications approved by the Food and Drug Administration (FDA) for the treatment of MCI. Drugs approved to treat symptoms of Alzheimer’s disease ( anti-cholinesterase inhibitors) have not shown any lasting benefit in delaying or preventing progression of MCI to dementia but can slow the process and delay a progression.
More research is needed on the biological changes associated with normal aging, MCI and Alzheimer’s and other dementias to better understand the causes of and risk factors for MCI and the prognosis for those with the condition.

Individuals who have been diagnosed with MCI should be re-evaluated every six months to determine if symptoms have progressed. Stay informed about research investigating MCI, Alzheimer’s and other dementias.

People living with MCI, especially MCI involving memory problems, are more likely to develop Alzheimer’s disease or other dementias than people without MCI. However, MCI does not always lead to dementia. In some individuals, MCI reverts to normal cognition or remains stable. In other cases, such as when a medication causes cognitive impairment, MCI is mistakenly diagnosed. It is important that people experiencing cognitive changes seek help as soon as possible for diagnosis and possible treatment.