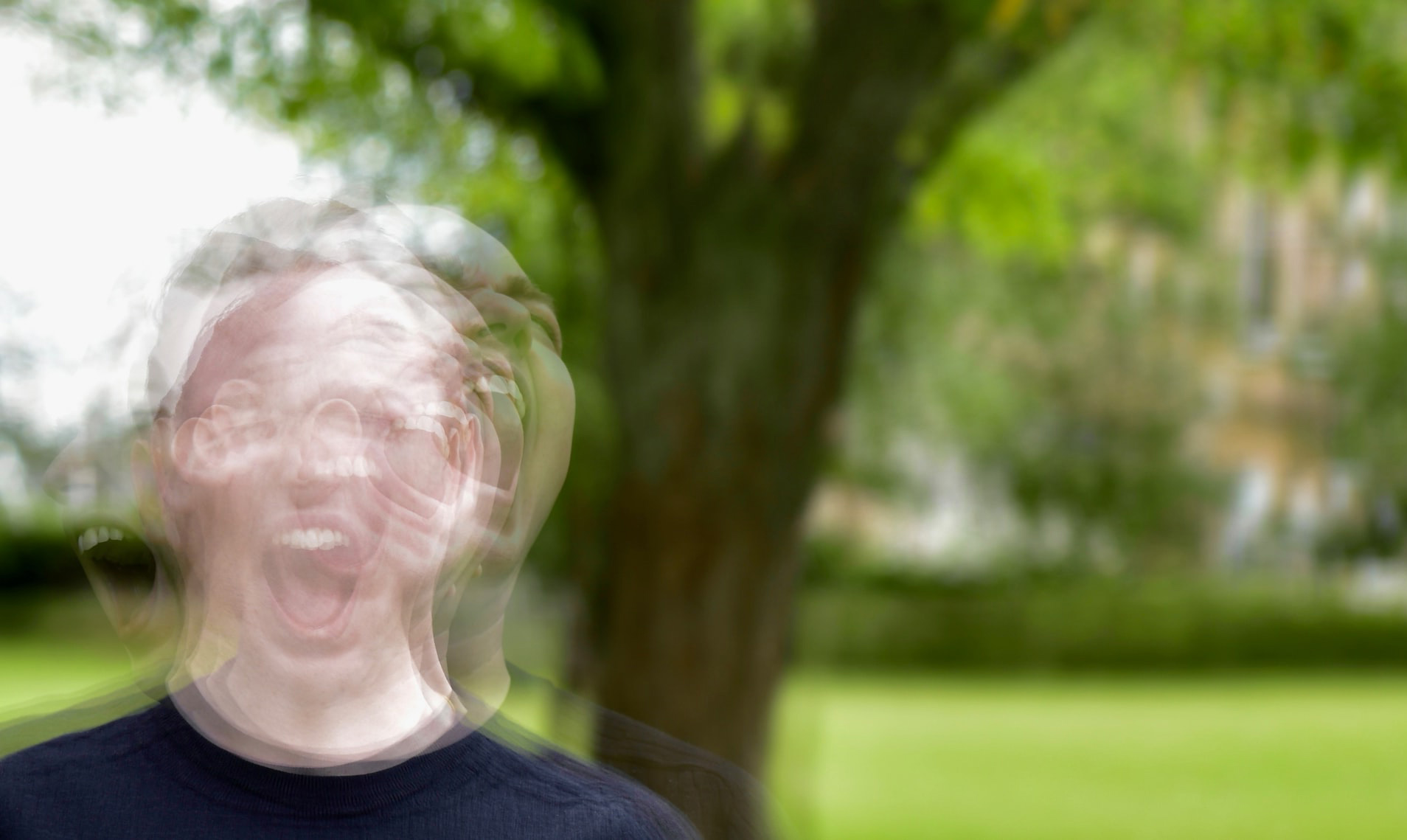 Manic Depression also known as „Bipolar Disorder“ is a psychiatric illness characterised by episodes of extreme mood swings (excitability and depression) alternately, with normal phase in between the episodes. This may cause major disruption in lifestyle and health of a person.

Manic Depression can occur at any age but most often seen in people the ages of 18-24 years. Both men and women and people from all backgrounds can develop Manic Depression.

Signs and symptoms of Manic Depression

Person suffering from Manic Depression may present with two opposite set of symptoms. They may feel very sad, helpless, worthless and hopeless and may remain in a depressive episode of mood. Whereas the affected individual during the episode of excitability (mania) they may feel on top of the world, became hyperactive and excitable. These two different episodes of mood can alternate in a person with a normal phase in between, where a person may be able to work normally, and have a normal family life. In some patients there can be symptoms of both mania and depression occuring together called „mixed state“.

The exact cause of Manic Depression is not known. It is believed that disease may be result of multiple factors acting together. Manic Depression can develop due to an inbalance in the levels of one or more neurotransmitters of brain (chemicals that control brain functioning). Genetic factor may also play a significant role in development of this illness. There are some factors that are believed to trigger the onset of symptoms (physical, sexual or emotional abuse, breakdown of a relationship or death of a close family member).

No specific therapy is known to be able to prevent Manic Depression. However, to prevent recurrence and reduce the severity certain precautions such as taking medications as directed, attending counselling sessions, avoiding triggering factors and adopting a healthy lifestyle with regular sleep and exercise are recommended.

Due to the occurrence of extreme mood swings patients may have trouble with normal daily routines, tasks and also experience physical, social and interpersonal complications. It can lead to major disruption of family and finance, loss of job and marital problems. Severe depression may be associated with suicidal thoughts or actual acts of suicide. On the other hand, extreme excitability (mania) can lead to aggressive behaviour, dangerous risk-taking behaviour and killing of others. Many patients may turn to drugs and alcohol resulting in substance abuse and dependance.

This is a life-long condition and patient needs to take treatment life-long, even during the normal phase between episodes. The treatment may include a combination of medications and counselling by a specialist. Rehabilitation treatment is needed for individuals who indulge in drug abuse, have violent behaviour, suicidal tendency or delusional behaviour.

The psychiatrist initially recommends medications to balance the variable moods and control symptoms. As the symptoms get controlled maintenance treatment is given to control the reccurrence of the mood swings. The maintenance treatment needs to continue lifelong as that helps significantly to prevent subsequent relapses.