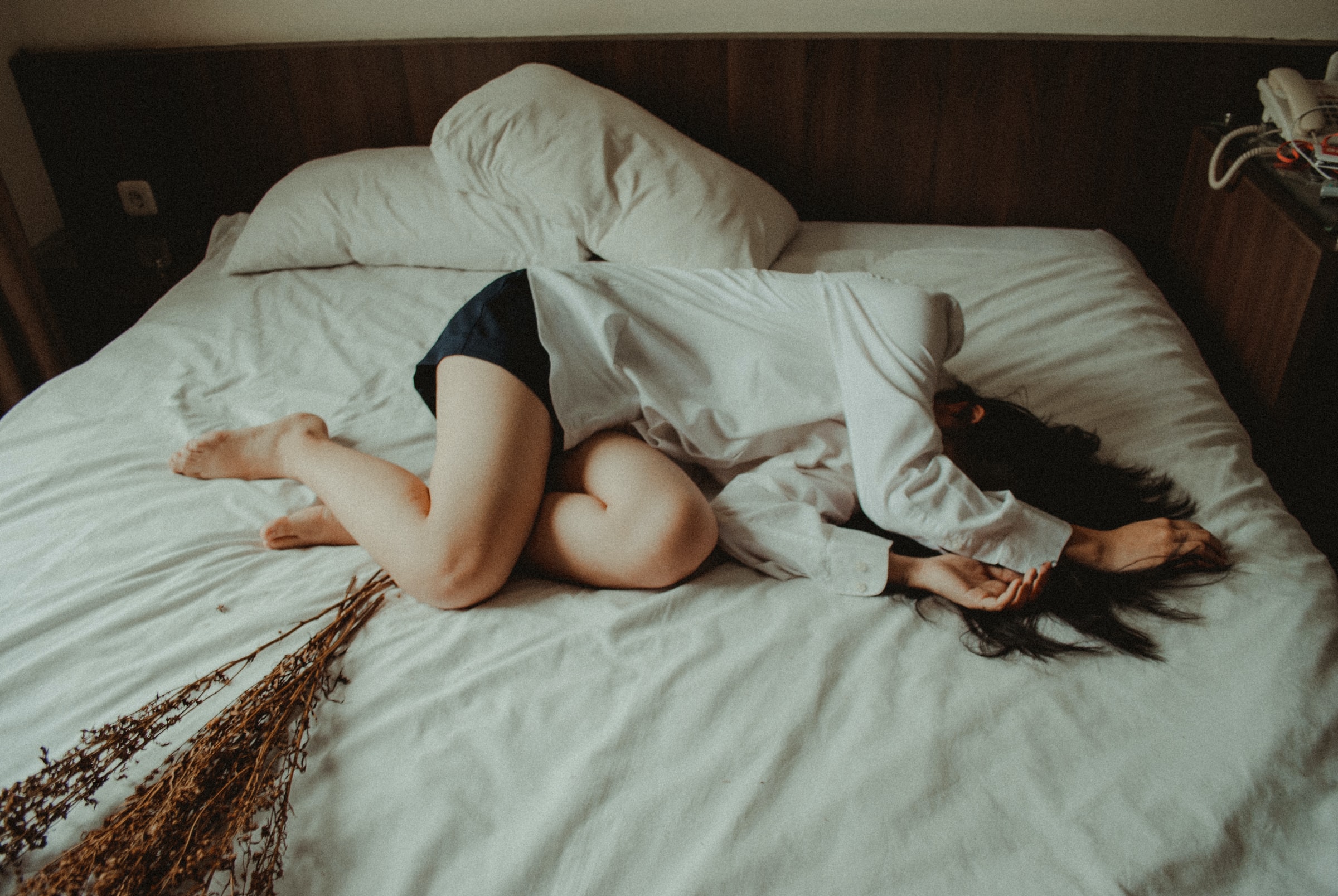 The illness of depression is very common; one in 5 people become depressed at some point in their lives. Fortunately though, the condition is treatable and sufferers need to ask for a professional help and support ASAP.

Depression is a common disorder in general population. Although it can occur in any age group it is predominantly seen in women in their 20s and 30s.

Signs and symptoms of depression: Diagnosis

The most prominent symptom includes a profound feeling of despondency along with a feeling of worthlessness, loss of energy, lack of interest in regular activities. Patients may also experience tremendous fatigue, lack of concentration, memory problems, poor judgement and sleep disturbances. Sometimes physical symptoms like abdominal pain and headache may also accompany the emotional and mental symptoms.

Depression should not be confused with feelings of sadness which have a definite source and remain for a while. Depression may last for at least 2 weeks before it can be termed as depression.

The individual is usually aware of his/her condition. The specialist takes a detailed history and conducts a thorough physical examination to rule out any organ disorder. Certain blood tests may also be advised to rule out other diseases and finally arrive at the appropriate diagnosis.

Causes and prevention of Depression

The cause of depression is not very clear, though some factors have been postulated to be related to it. Such factors include positive family history or recent traumatic event which may trigger this clinical entity. Depression has been commonly documented in women after delivery which may result from hormonal variations.

Depression may result in tremendous distress not only to the affected individual but also to the family members. Moreover, it may interfere with the personal and social life of the affected person. Sometimes, severe and persistent depression may drive the person to extreme steps like suicide.

Depression is a well-known clinical entity with a good prognosis in most of the cases. The management of depression includes a combination of medications and psychological therapy. The most important aspect of its treatment is taking regular and long term antidepressants. These medications usually take a couple of weeks before they show any benefit and need to be continued even after cessation of depressive symptoms for adequate benefit. Regular sessions of talk therapy and counselling by a specialist bring about a definite improvement. It is very important to educate the individual about depression so that she/he can actively participate in the management process. Physical exercise, healthy, nutritional diet along with relaxation techniques may go a long way in warding off depression.