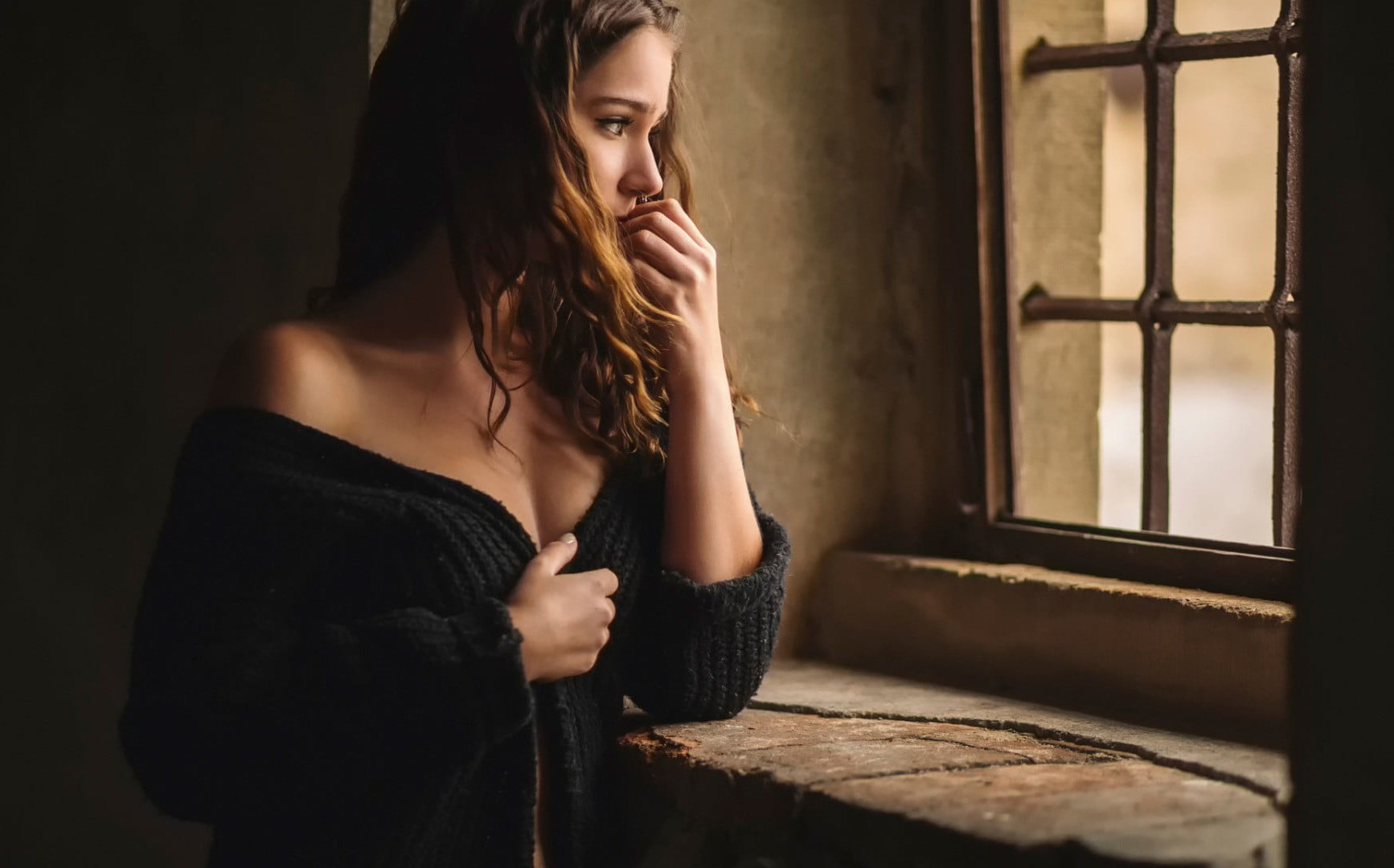 Agoraphobia is a psychological disorder in which a person may experience irrational fear in certain situations or surroundings. It is not a single phobia but an interrelated group of fears or phobias. Such fears may include fear of open spaces, fear of being alone in midst of strangers, fear of travelling in planes and fear of crowds or public places. Basically, these situations point towards a common fear of inability to escape to a safer abode or comfort zone.

Agoraphobia is one of the common phobias encountered in general population. It is extremely rare in children and mainly arises early in adult life. Women, especially belonging to lower socio-economic strata seem to have a higher predilection for agoraphobia.

Signs and symptoms of agoraphobia: Diagnosis

The symptoms of agoraphobia may disrupt the normal social and personal life of the affected person. One of the commonest features is a history of panic attacks under specific situations. During a panic attack, the patient may experience chest pain, stomach pain, difficulty in breathing, palpitations, dryness of mouth and giddiness. The person tries to avoid public places like cinema halls, market, public transports and in extreme cases, may become house bound. Such an irrational fear impairs psychological well-being and quality of life. Occasionally, a person with agoraphobia may get depressed.

Cause and prevention of agoraphobia

There seem to be no absolute and clear causes leading to agoraphobia. But some risk factors may increase the likelihood of acquiring this phobia. Some kind of psychological problem in past like traumatic childhood or history of drug abuse may pose risk of developing agoraphobia in the future. Genetic predisposition may also play a vital role. Adolescent females are predisposed for agoraphobia. It is usually seen that most people with agoraphobia have co-existing anxiety disorders.

One of the most common problem in a person with agoraphobia is low self-esteem. Not only this, such a phobia hampers daily life. The person may isolate himself socially and remain housebound. Very rarely, patient may develop suicidal tendencies.

It is advisable to consult a psychiatrist for treating this disorder. Some medications like tranquilisers, antidepressants or antianxiety drugs may be prescribed. However, drug treatment should be coupled with psychotherapy. Cognitive behavioural therapy is a type of psychotherapy in which patient is motivated to reduce negative symptoms, anxiety-prone attitude and self-defeating thoughts. Family members also play a vital role in psycho-social counselling.